Cure a child a month of leprosy for less than a dollar a day. Give now!

January 7, 2022
What God Really Thinks about You as a Woman
Sharon Jaynes

There is neither Jew nor Gentile, neither slave nor free, nor is there male and female, for you are all one in Christ Jesus (Galatians 3:28 NIV).

And she was mad at God.

I sat across the lunch table picking at a salad and trying to digest Jan’s words. Her startlingly teal eyes were tinted with frustration at God, primarily because of how she perceived He felt about women.

“I don’t understand God. It seems like He is against women. All through the Bible I see how God used men in mighty ways.

“Abraham, Moses, David, you name it; it is always the men. And polygamy. How could God allow that? Today, there’s so much abuse toward women. Where’s God in all that? There are so many inequalities and injustices between how men are treated and how women are treated. I think the bottom line is that God just doesn’t like women.”

We had a long chat and I shared with Jan what I had discovered on my journey to answer some of those same questions.

As I studied, I was struck by Jesus’ radical relationship with the women whose lives intersected with His during those thirty-three years he walked this earth. He crossed man-made social, political, racial, and gender boundaries and addressed women with the respect due co-image bearers of God. The God-made man broke the man-made rules to set women free. Every time Jesus encountered a woman, he broke one of the societal rules of his day.

God created women as co-image bearers of Himself (Genesis 1:27). But a lot changed between the Garden of Eden and the Garden of Gethsemane. By the time Jesus made his first cry in Bethlehem, women lived in the shadows. Women weren’t counted as people (aka the feeding of 5,000 men), couldn’t speak to men in public, weren’t allowed to worship with the men, couldn’t sit under a Rabbi’s teaching, eat with men at social gatherings, or testify in court. Women were divorced for any reason at all and had no legal rights.

But Jesus came to change all that. He didn’t speak out about the injustice; He simply went about His ministry ignoring the man-made rules.

He taught in places where women would be present: on a hillside, along the streets, in the marketplace, by a river, beside a well, and in the women’s area of the temple.

Jesus was willing to risk His reputation to save theirs. He delivered women from diseases and set them free from spiritual darkness. He took the fearful and forgotten and transformed them into the faithful and forever remembered. “I tell you the truth,” He said, “wherever this gospel is preached throughout the world, what she has done will also be told, in memory of her.” (Matthew 26:13)

And now that brings me to you and to me. Never, dear one, doubt your value as a woman. You were God’s grand finale of all creation. Once He fashioned woman, He was done!

Paul wrote: There is neither Jew nor Gentile, neither slave nor free, nor is there male and female, for you are all one in Christ Jesus” (Galatians 3:28 NIV). You are never less-than as a woman. And Jesus was willing to break the rules to prove it.

Heavenly Father, I am so grateful that You value me, as a woman. Thank You for all Jesus did to show honor and respect to women during a very dark time in history. Help me never doubt that You have fashioned me with a purpose and a plan—to be Your image bearer. In Jesus’ Name, Amen.

How does it make you feel knowing that Jesus broke cultural rules to honor women…to honor you?

Pick one of the women Jesus honored in this devotion and read her story. 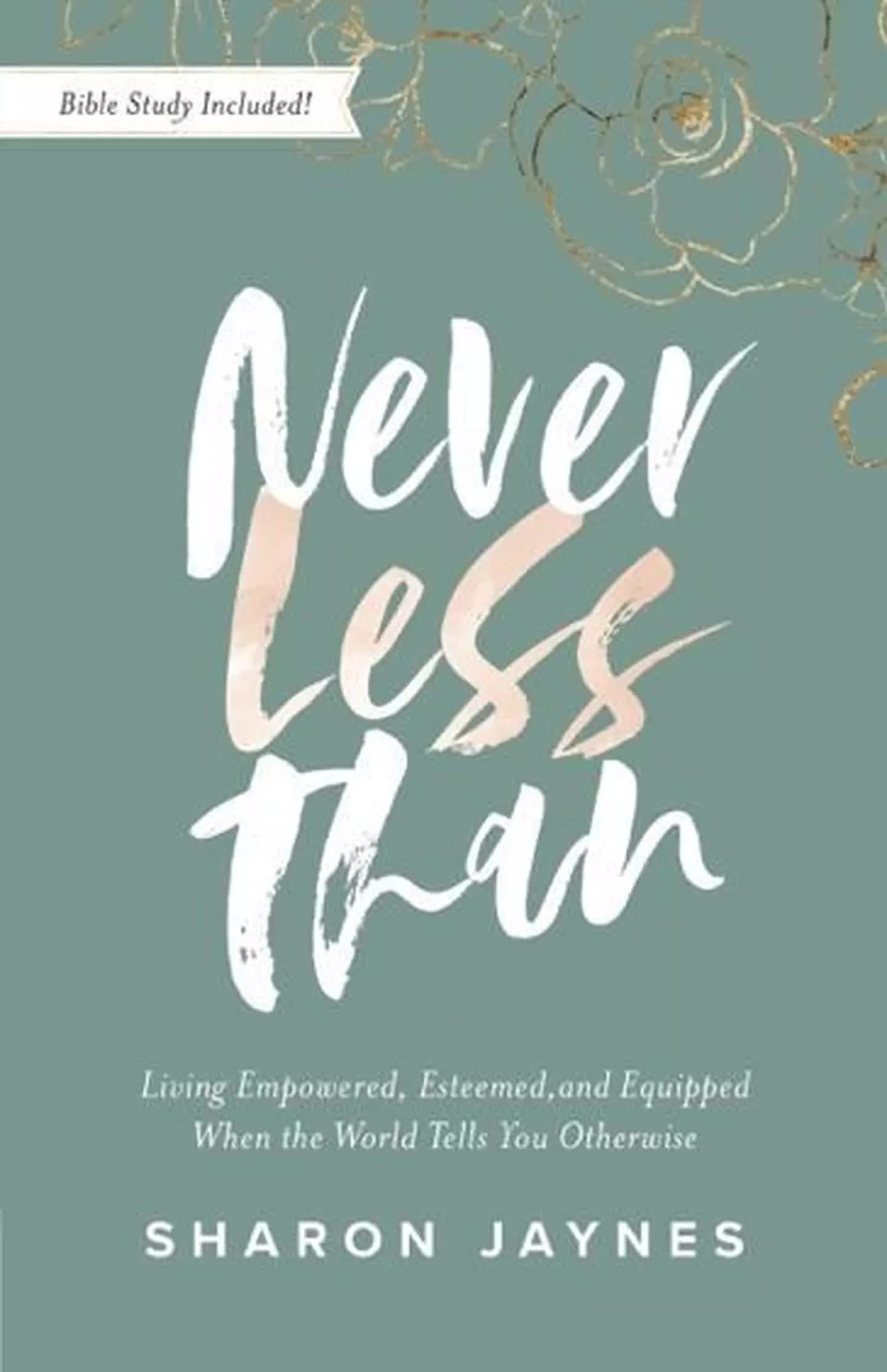 Sharon’s book, How Jesus Broke the Rules to Set You Free has been revised and updated! The new title is NEVER LESS THAN: Living Esteemed, Empowered, and Equipped When the World Tells You Otherwise. If you’ve ever felt less than because of your past, your present circumstances, or your gender as a woman then this book is for you! This is a message that your daughters and granddaughters need to hear.

This content first appeared on Crosswalk.com and is used here with permission. To view the original visit: https://www.crosswalk.com/devotionals/girlfriends/girlfriends-in-god-january-7-2022.html